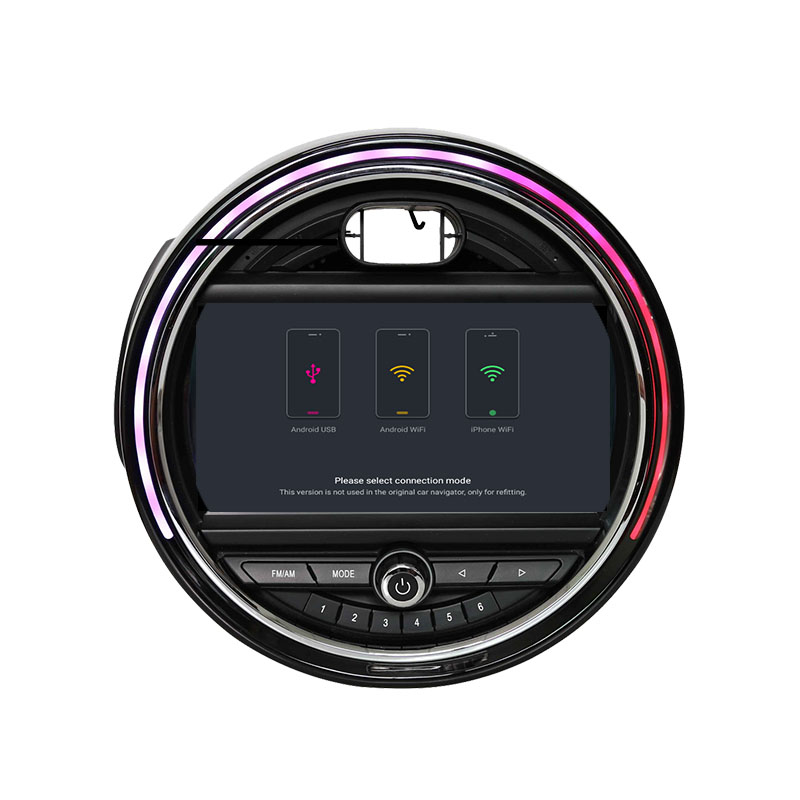 What is the principle of car GPS navigation?

On this basis, it will realize various functions such as driving navigation, road introduction, information query, broadcasting AV / TV and so on. The driver only needs to watch the picture on the display, listen to the voice prompt, and operate the remote control in his hand to realize the above functions, so as to drive easily and freely. 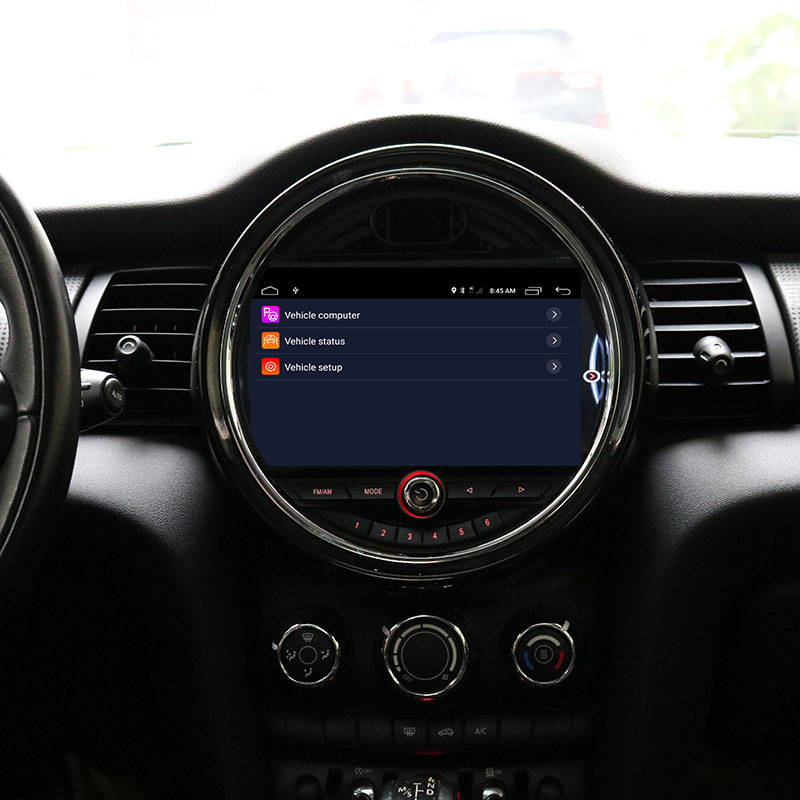 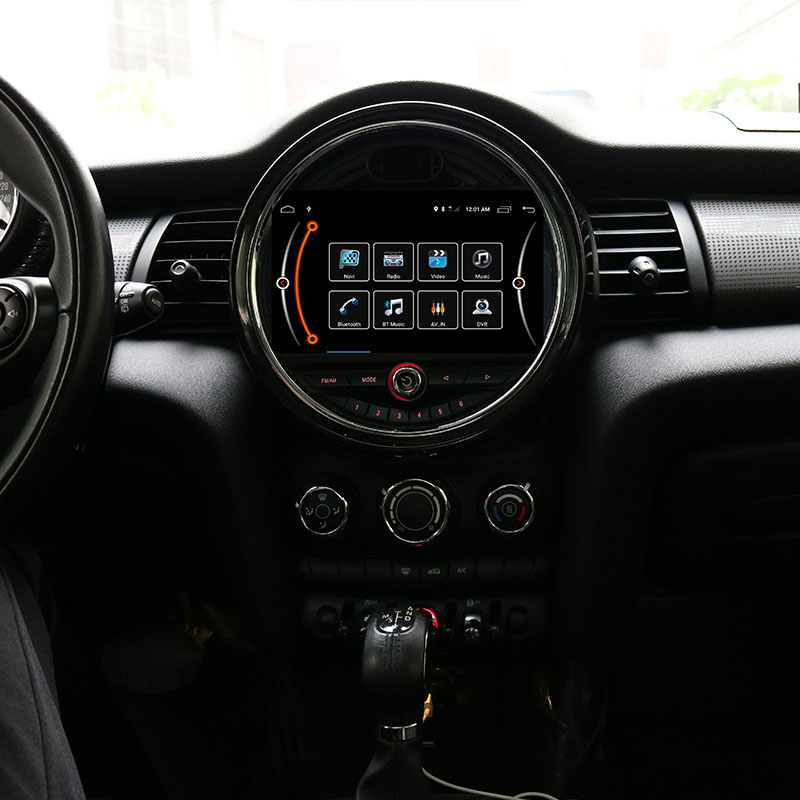 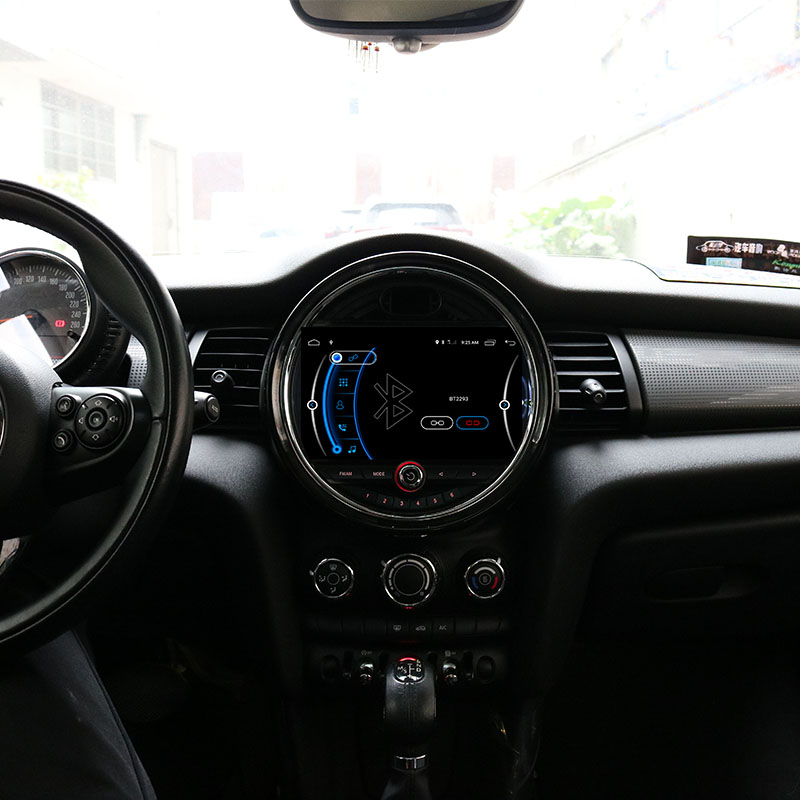