This product can support the third party to download all kinds of audio and video software, 3D panoramic voice system to make your driving carefree.

Before CarPlay, many cars supported using USB or Bluetooth to connect to your phone and play the audio content, but the interface was made by each car manufacturer, and most of them were russet and poorly designed.

In addition, traditional USB and Bluetooth connections usually only have sound and playback controls, which don't project the phone's interface onto the car's screen (there are, for example, Mirror Link and AppRadio, but few fans).

CarPlay does not simply copy the iPhone interface directly to the car screen, but requires mobile apps that support CarPlay to adapt the functions to be displayed on the CarPlay interface according to the characteristics of the car screen: reduce the amount of information presented, simplify the interface level, and enlarge the interface elements.

After 2016, most of the new cars launched by traditional car companies support CarPlay, and the Android camp also launched similar technologies, such as Google's Android Auto in foreign countries and Baidu's CarLife in China. After 2017, most of BMW's new models support wireless CarPlay, while Alpi, Pioneer, Kenwood and other manufacturers have also launched rear-loading machines that support wireless CarPlay.

Since 2019, car manufacturers other than BMW have also begun to support wireless CarPlay. It is believed that wireless CarPlay will become the mainstream standard of new cars in the next few years.

Founded in 2012, Shenzhen Gehang Technology Co., Ltd. is located in the charming city of Baoan Shajing. It is an electronic technology enterprise integrating production, research and development, and sales, specializing in the production of high-end car audio and video multimedia systems. 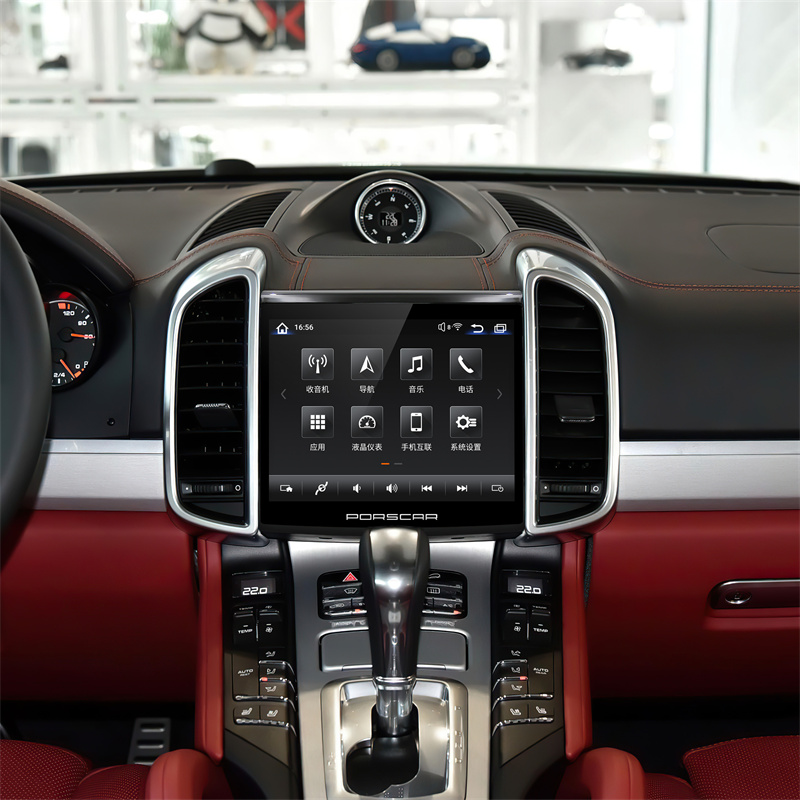 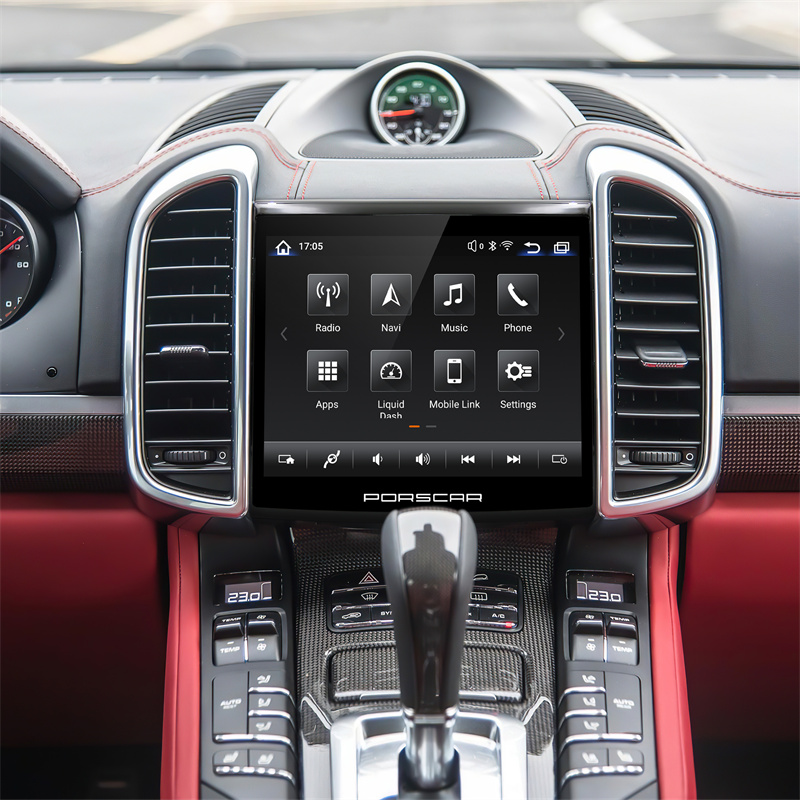