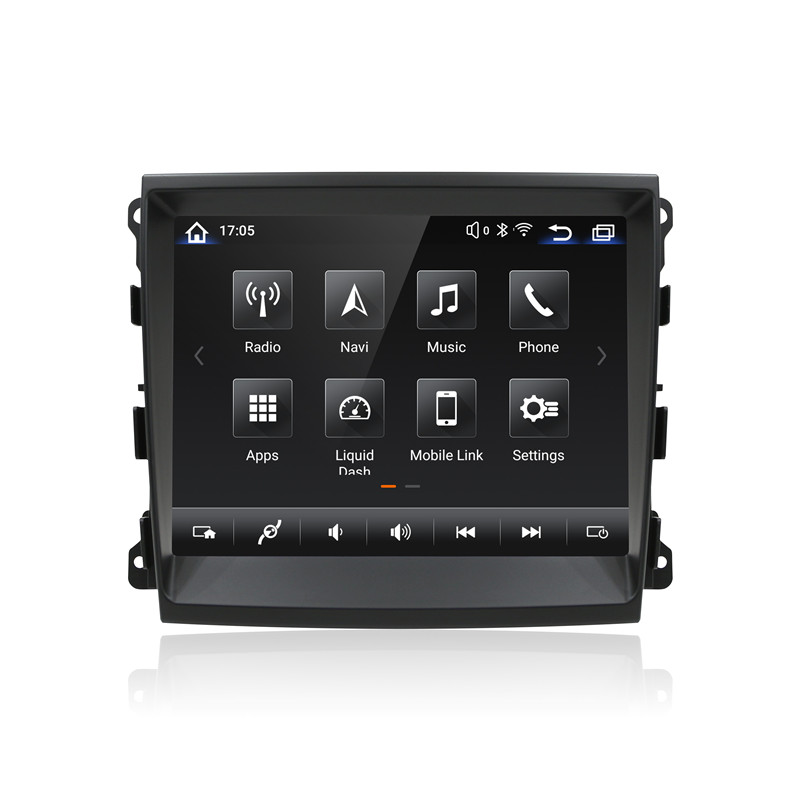 What exactly do these displays do in cars?

In the days of horse-drawn carriages, there was no barrier in front of the "driver", and when the horses dashed through the mud and dust, the "driver" would be covered in all kinds of dirt. The dashboards in cars now protect drivers from muddy water, giving the name dashboard.

The oldest dashboards were simply a plank of wood between the windshield and the driver. It took a long time for such configurations as instrument displays to emerge. For a long time, drivers who wanted to know how much fuel was left in their car's fuel tank had to open the hood, insert a fuel gauge into the tank, and observe the grease mark to determine how much fuel was left in the tank. Gauges have been added to dashboards since the 1930s. By the mid-1930s, almost all car dashboards were equipped with a failure indicator to indicate that one of the car's systems was malfunctioning. Until now, automakers have been adapting dashboards and loading them with new technology.

The instrument cluster is composed of various instruments and indicators, especially the warning light alarm for the driver, which provides the required vehicle operation parameter information for the driver. All-digital automobile instrument is a kind of networked and intelligent instrument, which has more powerful function and richer display content. Use LCD to display graphics or text information directly. It also has an intelligent processing unit that can exchange information with the car's other control units. 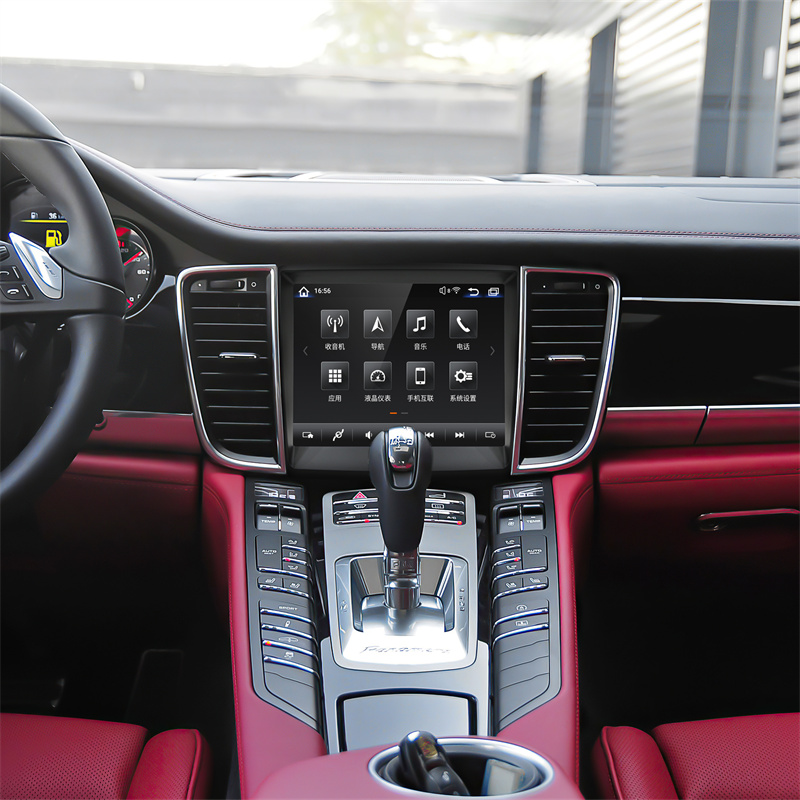